Mate: I have decided that I want to name my son “London”. Is that gay? If he becomes faggot later, I will end my life.

Me: Traumatise him for life, why don’t you? I think I will name my son “Ang Kor Wat”.

Mate: You are officially the worst parent ever.

Mate: It could be someone else’s name already. Can you be less of a dumb-dumb?

Me: How about naming your son “Manchester”? Sounds super MAN-ly-ish. No chance of turning gay there. 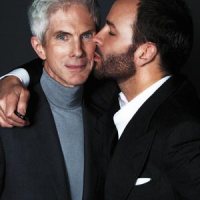 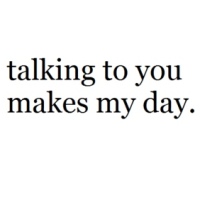