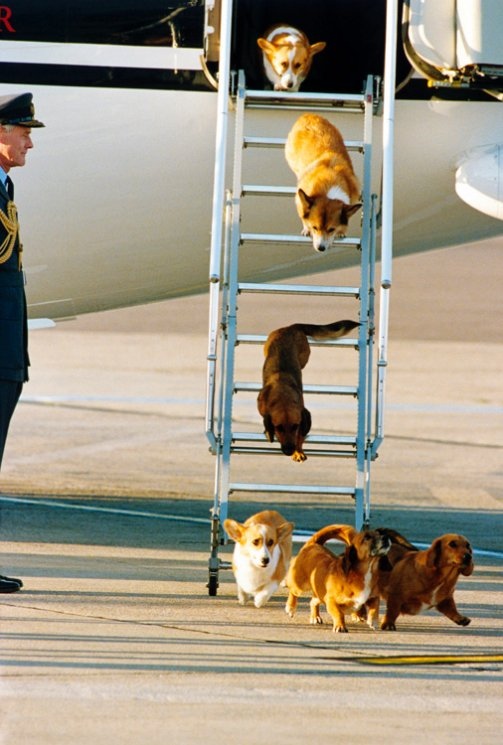 I met a very adorable corgi last night on my way home. Her name is Piper and she is 11 years old. When I crouched down to pat her, she immediately ‘surrendered’ herself to me. Haha!

Piper snuggled up to me and let me scratched her ears, ruffled her fur and pinched her cheeks. She has the softest, fluffiest and thickest fur ever! She has dark gold coat and even white markings, which made her features look very symmetrical. And her eyes were dark and sparkly. You couldn’t tell that she is in her old age now. In other words, she is a very pretty dog, even though she looks extremely overweight.

Piper’s owner laughed and said her dog must really like me because she hardly does that to anyone. “She usually barks at people and strangers. You must have a very kind heart. Piper is very smart. She only likes people who are nice and good. She can usually tell when someone is not nice.”

I beamed as brightly as like the lamppost nearby. Ha!

Piper trotted even closer to me and lay flat on her side, so I could scratch her belly and sayang her non-stop. And she didn’t even try to bite me, unlike my dog at home. It was such a warm endearing and memorable experience. Hugging her felt like hugging a nice warm thick but short fluffy pillow.

I love meeting Piper so much that I googled about corgis today. The most famous ones belong to the Queen of England, Elizabeth II. They are so cute! Watch the video below!

Now I want to train Milo to do tummy rolls too!

The Queen’s corgis greeted James Bond, played by Daniel Craig, as he arrived at the palace to accept a mission in a video filmed for the curtain-raiser to the London 2012 Olympic Games. Their names are Monty, Willow and Holly. Sadly, Monty passed away over the summer, according to Daily Beast. 😦

Let’s hope Monty is in a good place now. And that I’ll see Piper soon! 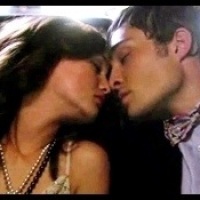 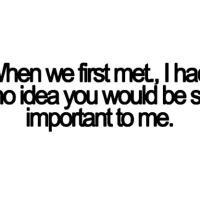 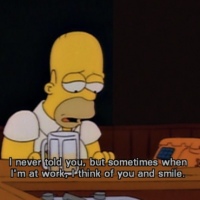